Meticulous Research Could Help Increase Your Chances of Landing an Accumulator

Choosing teams for a weekend accumulator is one of those recurring tasks which requires concentration, attention to detail and plenty of research. Multiple bets are a great way of keeping an interest across the divisions on a Saturday afternoon but they are notoriously difficult to land. There are a number of methods which are deployed by punters each week, many of which have had varying degrees of success. It is imperative to take your time and make sure you have done your research before placing any multiples and there are a number of factors to consider ahead of placing your bet. 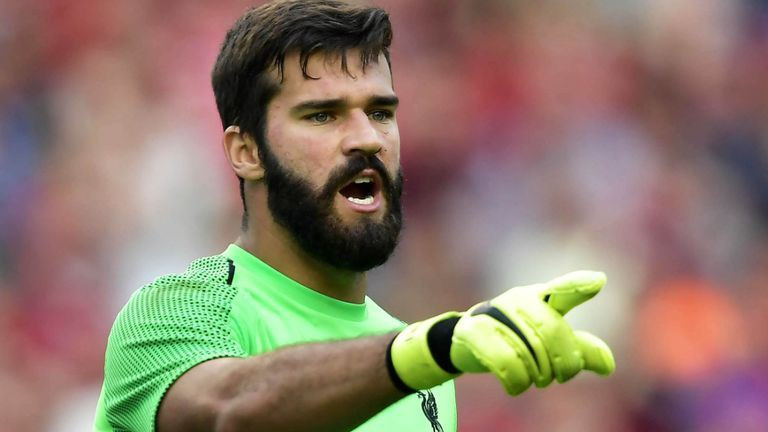 There is no definitive strategy to picking teams for an accumulator and the number of selections is entirely subjective. A winning 14-fold is likely to trigger a life-changing sum of money however, it’s often a wiser idea to play it safe and opt for five or six teams instead. Building your betting bank slowly but surely is more likely to yield a long-term profit.

Most accumulators will contain at least one banker with the likes of Manchester City, Barcelona or Liverpool acting as cornerstones to the majority of multiples, although these heavily-favoured sides offer little value. The Reds beat West Ham 4-0 in their opening Premier League match of the 2018-19 season but they began the game as 1/4 favourites and the majority of punters are likely to fancy something much meatier in order to bump up the returns. Jurgen Klopp’s side are 10/3 second favourites for the title in the outright Premier League betting markets and will be fancied by many this season. However, their propensity to slip up on the road against weaker teams has ruined many an accumulator over the past couple of campaigns and bettors have rightly become wary of them on their travels.

Some teams are built to play effective counter-attacking football and often flourish on the road. Other sides simply possess great away records and routinely pick up results on their travels and these are the ones to keep an eye on. Gareth Ainsworth’s Wycombe were promoted last season and were helped by picking up 43 points away from Adams Park. They won 12 of their 23 games on the road and became a side who were automatic picks for an accumulator when playing outside of Buckinghamshire. Don’t be afraid to include away wins in a multiple bet, especially in the lower leagues.

Always study a team’s season trajectory before placing them into an accumulator. Ask yourself if there is an obvious upward curve in recent games and always take note of any side who have suddenly stopped conceding sloppy goals. Some sides will they be satisfied with a point from a tough away game and will happily settle for this outcome. They should be avoided if possible.

Spotting a gradually improving team or a side who are building from the back is a great way of picking out an underdog for an accumulator. Stay abreast of managerial changes as coaches tend to begin their tenures by getting back to basics and re-organising a defence. John Sheridan and Martin Allen are two lower-league stalwarts who are regularly parachuted in to stop the rot and their sides usually start keeping clean sheets straight away. Avoid including any side who have hired a new coach in the last seven days as players’ performances often improve immediately and the possibility of causing an upset is significantly increased.

Any punter who wants to increase their chances of landing an accumulator should ensure they’ve done their research before finalising their selections. Don’t rush the process and don’t include a team simply based on presumptions. Extensive study will help you narrow down the field quickly and hopefully help you start picking out winners on a regular basis.