Bookies bashed after punters clean up at Cheltenham

Many top bookmakers were left counting their losses after a hugely successful 2015 Cheltenham Festival for punters, in an event which reaches over £1.5m worth of bets every single year. 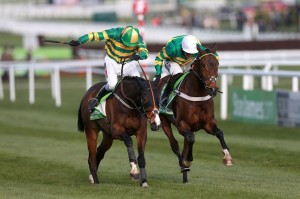 Although, despite past racing seasons seeing bookies clean up and run off with a massive profit, this year was a complete contrast, with the punters earning plenty of impressive returns.

Representatives from well-known high-street bookmakers Ladbrokes recently opened up about the company’s troubles, following events at Cheltenham, with their newly appointed boss reporting a big slide in profits.

Jim Mullen, who took over from Richard Glynn as the gambling outlet’s boss at the beginning of April, previously declared a poor first quarter performance. 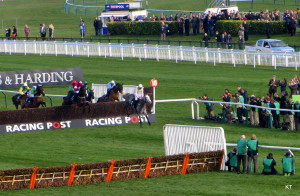 Earnings are believed to have dropped 22% to £4.3m, before tax and interest, after being hit by punter friendly sports results, especially the biggest horse racing festival of the season, Cheltenham.

“We need to change the way we run the business, build scale, primarily in digital and respond faster to the customer and changes in the market place,” said the chief executive.

Mobile betting soared 63% and overall revenues climbed 3.3%, but margins have been hit by recent winners at the Cheltenham Festival, which favoured customers.

Mullen made his first step towards overhauling the firm recently, by announcing plans to rebuild its loss-making Irish business. 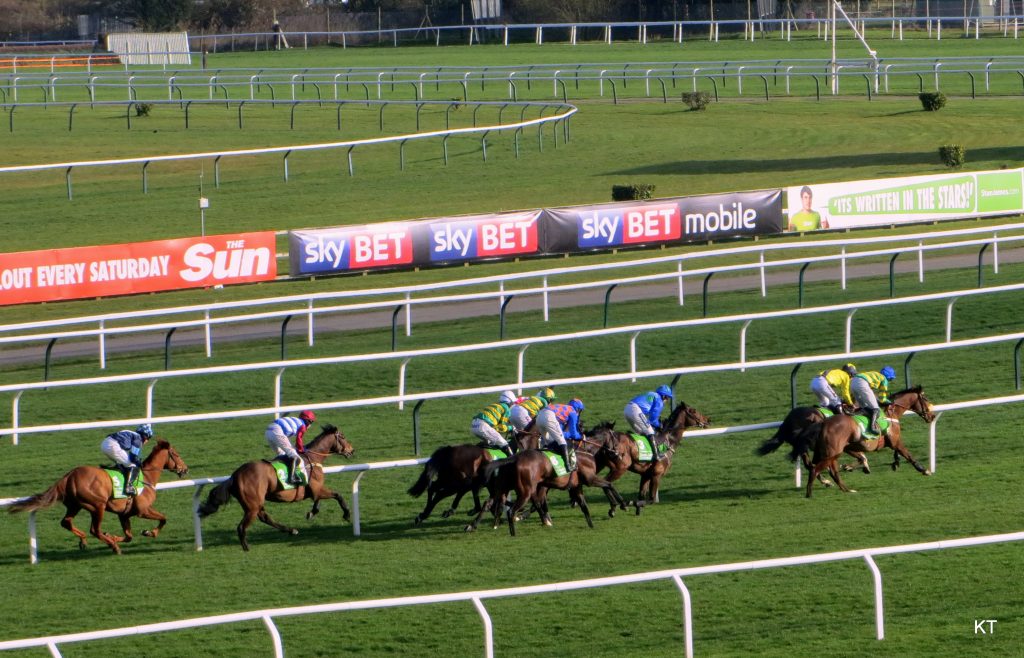 In what was a thrilling festival, Tony McCoy landed a winner in his last ever appearance at the event, Vautour produced arguably the performance of the week as Willie Mullins set a new personal winning record and Cole Harden took the World Hurdle.

During the hurtful horse racing event, William Hill are said to have also took a huge blow via their online platform, with a giant number of punters using their mobile devices and computers to stake upon the prestigious annual festival.

The bookmakers’ chief executive James Henderson stated: “Online wagering grew 20 per cent in February and March and 29 per cent for the Cheltenham festival.”

However, despite such a high amount of customer wins on the opening day of the festival, Annie Power actually gave bookmakers a reprieve when the runner fell at the final hurdle with legendary jockey Ruby Walsh on board.

The high-profile tumble apparently cost punters in the region of £40m in the Mares’ Hurdle, when Walsh was chasing his fourth win of an impressive first day, but the odds-on 4/7 favourite tripped on the towering fence to end any such hopes.

Fortunately, both horse and jockey were fine, with the bookmakers remaining as the main casualties of such an intriguing 2015 Cheltenham Festival.